Birding in The Gambia 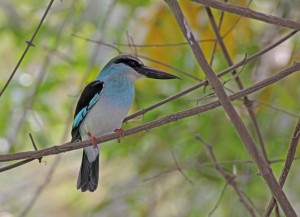 The Gambia in West Africa is one of the best bird watching destinations in the world, with well over 500 species recorded – and it’s perfectly possible to see 200 of them in just one week’s birding. All the main birding tour companies visit The Gambia annually, which is testament to its spectacular birds.

The Gambia is a small country (the smallest in Africa), but has a great variety of habitats, which lie in the crossover of three African biomes. This means that the birds have an unrivaled diversity because the resident species are augmented by migrants from North, South, East and West at different times of the year.

As an introduction to African birding, The Gambia has no serious competition: easy access from Europe; well-developed tourist infrastructure; habitats, sites and species in abundance; and transport as well as guides that know all the best places to go. 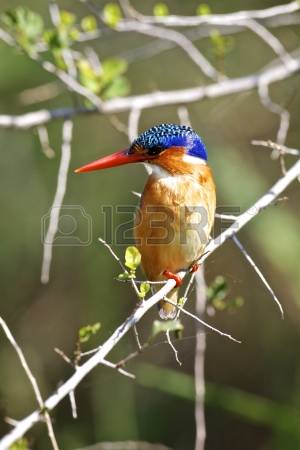 Whether you see yourself as a birder, a birdwatcher, a serious lister or just like seeing birds in your garden – you will 100% not be disappointed by The Gambia.

The Gambia is known for its sandy beaches, but just meters away, the beach gives way to dunes, scrub and coastal forest dominated by rhun palms. The coast also offers expanses of sandflats and lagoons, abandoned sand mines that have formed fantastic wetlands and extensive mangroves. A bit further inland there are gallery forests, savannah woodland, farmland, grassland, and gardens. There are large wetlands and more remote forest and scrub types as well as arid semi-desert up country with greater and greater diversity.

Your first “site” for watching birds in this African birding paradise will be where you are staying. You don’t have to go anywhere to see spectacular birds in The Gambia. However, there are many well-known and accessible sites that each have their own specialities but also turn up different species when you visit again and again.

If you are based at a coastal apartment or hotel, a short taxi ride will get you to well-known birding sites in The Gambia, such as Abuko National Park, Kotu Creek, Brufut Woods, Tanbi Wetland National Park, Bijilo Forest (AKA The Monkey Park) and Tanji Wetland Reserve. 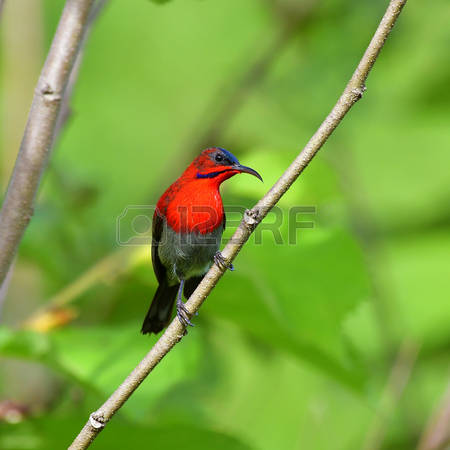 Within a half hour drive of the main tourist areas, such as Bijilo, which is a great base for birdwatching in the Gambia, you can get to a wide range of other brilliant birding sites to experience African birds in rural locations. Kartong Sand Mines; Marakissa; Bonto Forest; Pirang Shrimp Farm and Forest; Faraba Banta Bush Track; and Makasutu.

Further afield, you can cross over to the North Bank of the Gambia to visit Jinack Island or experience the dryer conditions in the North with huge wetlands up country such as Kaur Wetlands. Up country on the south bank will take you to Kiang West National Park, The River Gambia National Park, MacCarthy Island, Kunkilling Forest Park, Bansang Quarry and Jakhaly Rice Fields 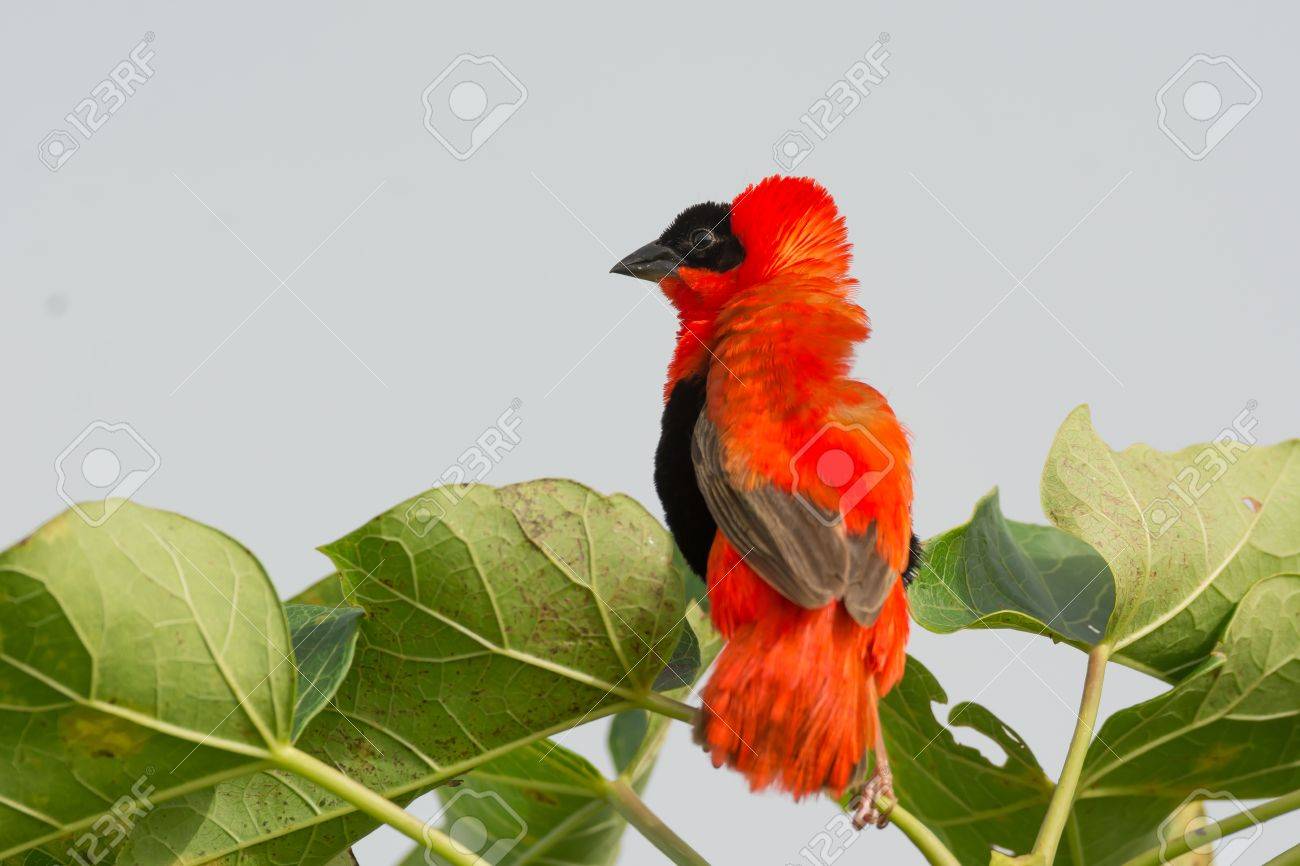 In your garden you are virtually guaranteed beautiful birds such as red billed fire finch, orange cheeked cordon bleu, beautiful sunbird, lavender waxbill and village weavers. Overhead will be yellow billed kites and hooded vultures as well as Senegal parrots and rose-ringed parakeets. As you travel around areas a range of rollers (5 species), kingfishers (9 species), hornbills (4 species), herons and egrets (19 species) can be seen. Spectacular species such as storks and ibises, turacos, bee-eaters, glossy starlings, bishops and whydas, bush-shrikes, and sunbirds are all available to impress. Birdwatching in Gambia also provides an unparalleled opportunity for seeing many birds of prey. The further you go, the more species will be possible as some are more restricted in their sites than others.

Gambian birding changes with time and place. Some species are mostly coastal and some mostly up country, but there are always surprises in Gambian birdwatching with anything possible and “rarities” turning up in unexpected places. In the dry season (and main tourist season) the Gambian birds are joined by many European migrants such as barn swallows and willow warblers, so familiar species can be seen alongside new African birds. In the wet season, although the European migrants have gone, the resident birds of Gambia are joined by other migrants from elsewhere in Africa with fabulous species such as shining blue kingfisher; violet-backed starling; and Levaillant’s, Klaas’s and didric cuckoos. The wet season also sees many species in their finest breeding plumages such as bishops and whydas, which are classic “little brown jobs” in the dry season. Don’t be put off by the term “wet season” as, although there are many spectacular thunderstorms (worth it as an experience in themselves), most days are hot and sunny and birdwatching is very easily done.

Some otherwise difficult species to see such as owls and nightjars are “staked-out” by local guides who will show them to you for a minimal fee at many of the forest sites. Guides are easily available for hire at quite a few sites from a quick walk around to a full itinerary for your trip. As with everything in the Gambia, rates are negotiable. Many of the guides are really excellent birders that know the sites, calls and habits of the birds in Gambia; but be wary of “bumsters” (local wide-boys) who will claim to be bird guides. 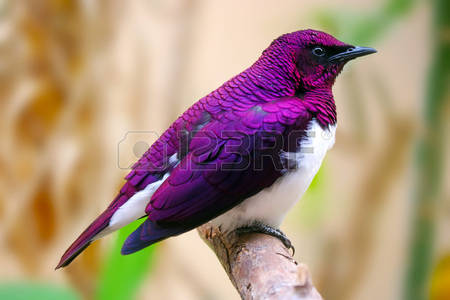